Leonard Petruccelli commenced the session discussing mechanisms of toxicity and therapeutic approaches for C9FTD/ALS, beginning by highlighting the enormous advancement in the understanding of the genetics and neuropathology of FTD and ALS since 2006. The three proposed mechanism of C9orf72 mutations were presented; 1) a gain of toxicity as a result of RNA foci in cell nucleus, 2) haploinsufficiency and 3) dipeptide repeat (DPR) protein toxicity. Around 20 diseases contain RNA repeat expansions however repeat associated non-ATG translation (RANT) of the C9orf72 hexanucleotide repeat expansion was seen to be specific to the brain with anti-C9 RANT immunoreactivity specific to C9FTD/ALS patients.

Petruccelli highlighted through whole body autopsies the presence of RNA foci in the peripheral nervous tissue (PNS), however the presence of DPRs was seen only in the brain and testes. Petruccelli moved onto discuss using C9orf72 patient fibroblasts to generate C9orf72 cell models to test genetic modifiers that have been shown to inhibit RNA translation and foci in neuron and C9-based therapies. These cell models were generated with larger repeat sequences to complement the cell line overexpressing 66 repeats that showed RNA foci and poly(GP) repeats.

The talk moved onto discuss developing animal models, with the 66 repeats inserted via viral vectors and the detection of RNA foci in neurons of various brain regions and spinal cord of the AAV9-(G4C2)66 mice. All three sense GA-, GP- and GR- dipeptide repeats were shown to be produced by the mouse, similar to proportions found in the human brain. Behaviour analysis of these mice identified an increase in anxiety like features, hyperactivity, anti-social behaviour and motor deficit. AAV9-(G4C2)66 mice performed worse in rotarod tests displaying the inability to complete the test. These (G4C2)66 mice develop intracellular inclusions immunopositive for phosphorylated TDP-43, as confirmed by IHC and WB. The individual DPR poly(GA) aggregates and toxicity have been shown to be dependent on its conformation, with filament like structures formed from the poly(GA) DPR; could this be responsible for its toxicity? It was shown that by inserting proline into the insert (every 5 amino acids) leads to the disruption of these filament like structures.

Both brain homogenate and CSF samples taken from C9orf72 ALS patients identified the presence of poly(GP) C9 RNA proteins. The concentration of poly(GP) protein was quite broad in a clinical setting; of the 19 patients tapped, 5 had a sequential second tap where the levels of poly(GP) had risen. However, the longer between taps did not correlate with having higher poly(GP) levels, and this could be dependent on the individual patients disease course instead. An assay to investigate poly(GA) has been developed with the hope that running both poly(GP) and poly(GA) assays in parallel in continual patients collection of CSF will be beneficial in understanding C9orf72 pathology better.

Developing links in animal models between C9orf72 and TDP43 pathology with the presence of RNA foci and DPRs will help in the understanding of this type of ALS pathology and in potential future therapeutic developments.

N.Ababneh a second year PhD student presented her work on the genetic correction of C9orf72 Repeat Expansion Mutation in ALS/FTD patient induced pluripotent stem cells (iPSCs). The methodology behind producing iPSCs and motor neuron (MN) differentiation was explained and it was fascinating to hear how the lines were produced and used for gene editing to target the expanded G4C2 repeats using CRISPR (clustered regularly interspaced short palindromic repeats)/ Cas9-mediated homologous recombination (HR) technology. 24/100 clones were identified as having no repeat expansion, the first reported study generating isogenic controls for repeat expanded diseases using CRISPR technology. Clearly, the generation of such clones will allow subsequent gene editing of repeat expansion mutations facilitating in the better understanding of this type of mutation and its role in disease pathogenesis.

D.Calini presented work on C9orf72 epigenetic modifications in Italian ALS patients. Evidence has shown that C9orf72 promoter methylation leads to its transcriptional silencing, decreasing RNA foci and DPR aggregates, implying epigenetic modifications could influence C9orf72 disease pathology. From the work presented, 65% of C9orf72 ALS patients showed methylation with 32% showing three or more methylated sites, while C9orf72 negative ALS patients never showed more than three methylated sites. Methylation at each CpG site was determined in this study by next generation sequencing, with methylation high at the start of the CpG islands. No correlation was made between C9orf72 methylation and age of disease onset, but a non-significant trend correlated C9orf72 methylation with prolonged disease duration. Epigenetic silencing of mutant C9orf72 is associated with decreased levels of expanded mRNA that is more prone to the generation of pathological consequences and therefore a lesser disease phenotype is hypothesised.

Finally C. McDermott, a Consultant Neurologist from Sheffield, explained the findings from the Diaphragmatic Pacing in Motor Neurone Disease (DiPALS) clinical trial. Findings were presented and discussed making clear the precautions needed when using a preconceived ‘safe’ therapeutic device as treatment for respiratory failure in MND. In total 74 patients were trialled in two separate groups: 1) receiving non-invasive ventilation (NIV), 2) receiving NIV with additional diaphragm pacing (DP). Survival over the trial was reduced in those patients receiving both NIV and DP (11.1 month survival) compared to NIV alone at (22.8 month survival). Conclusions from the study identified that DP maybe harmful due to a number of factors including post-surgery complications i.e. inflammation, DP may also exacerbate the degeneration of the phrenic nerves it was designed to stimulate. Clearly such an intervention needs further optimisation and maintenance, having set DP values may need to be re-evaluated with fluctuating DP levels potentially being better tolerated by patients.

In conclusion the talks in this session highlighted the vast array of work that is being carried out with evidence presented to postulate the pathological basis of C9orf72 along with potential disease therapies. What I found most interesting listening to these talks was the variation of the type of research being carried out ranging from cell model work through to virally infected mice, the evaluation of human brain and CSF samples to trials in living patients. All vitally important in their own right in gaining an understanding of ALS pathology and the development of therapeutics. 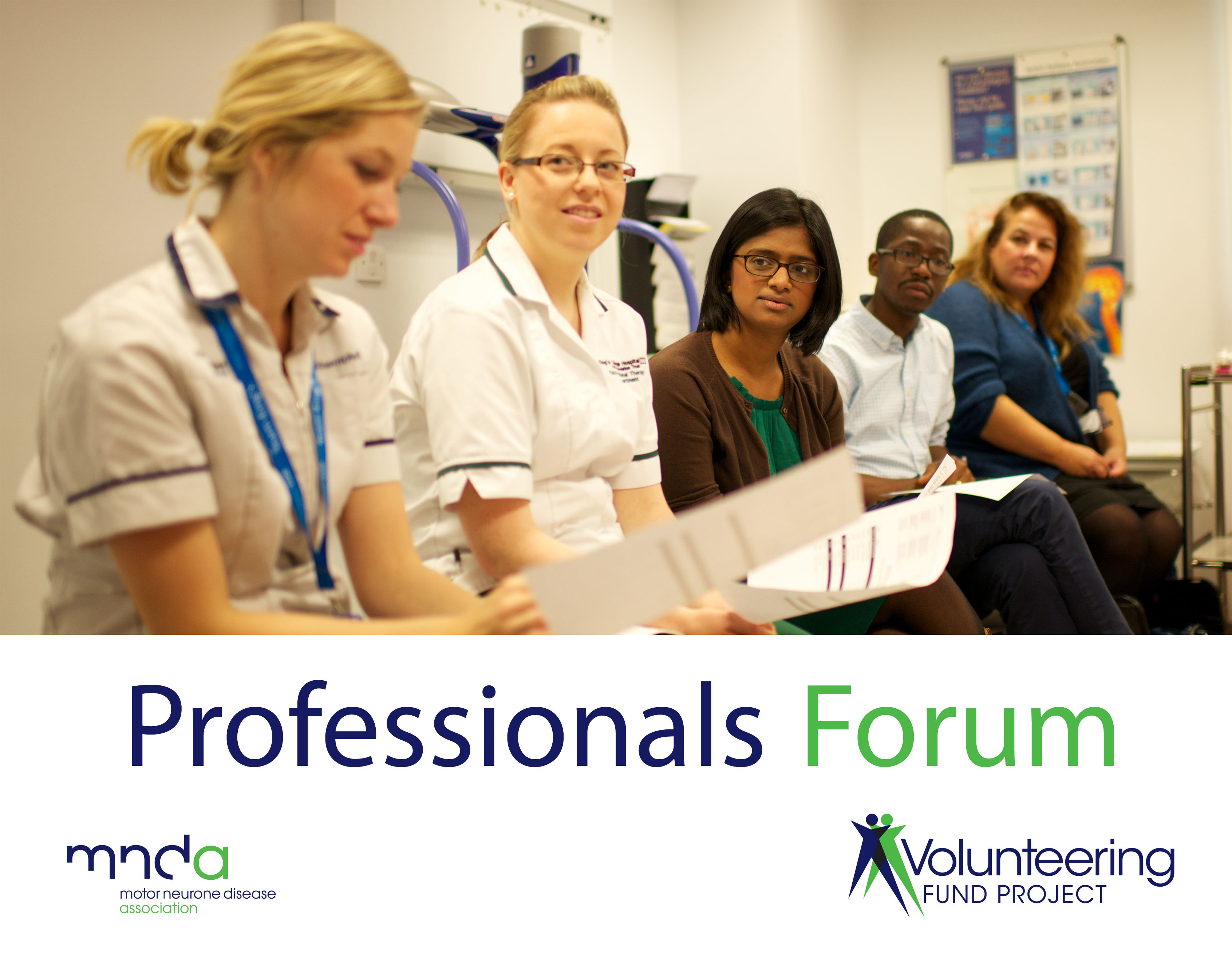 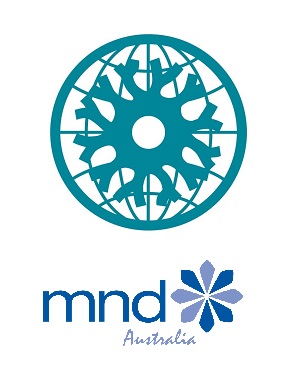